Technical complexities and internal resourcing remain the biggest barriers to implementing and scaling IoT, according to the 2020 IoT Signals report, Microsoft’s global survey of business and technical decision-makers and developers.

How do you address and mitigate these inherent challenges? What are the critical success factors in bringing LoRaWAN® solutions from testing and proof-of-concept, and through to full-scale implementations?

Join this webcast of industry experts in product design, network connectivity, and cloud integration as they share insights and experiences in helping enterprises achieve both technical and operational success with LoRaWAN.

This webcast will be approximately 60 minutes and is sponsored by MachineQ, a Comast Company, the Destination LoRaWAN series Gold Sponsor. 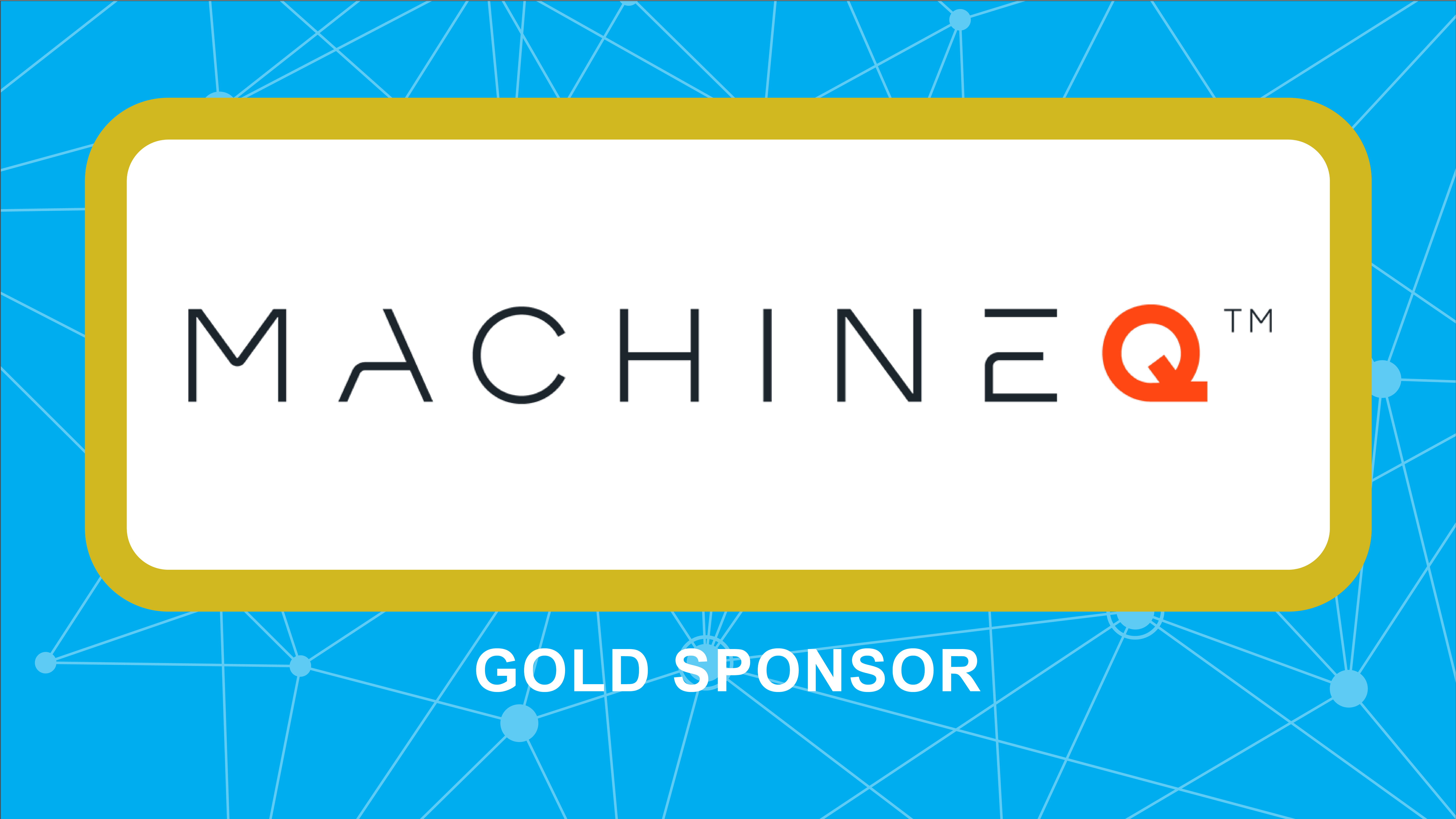